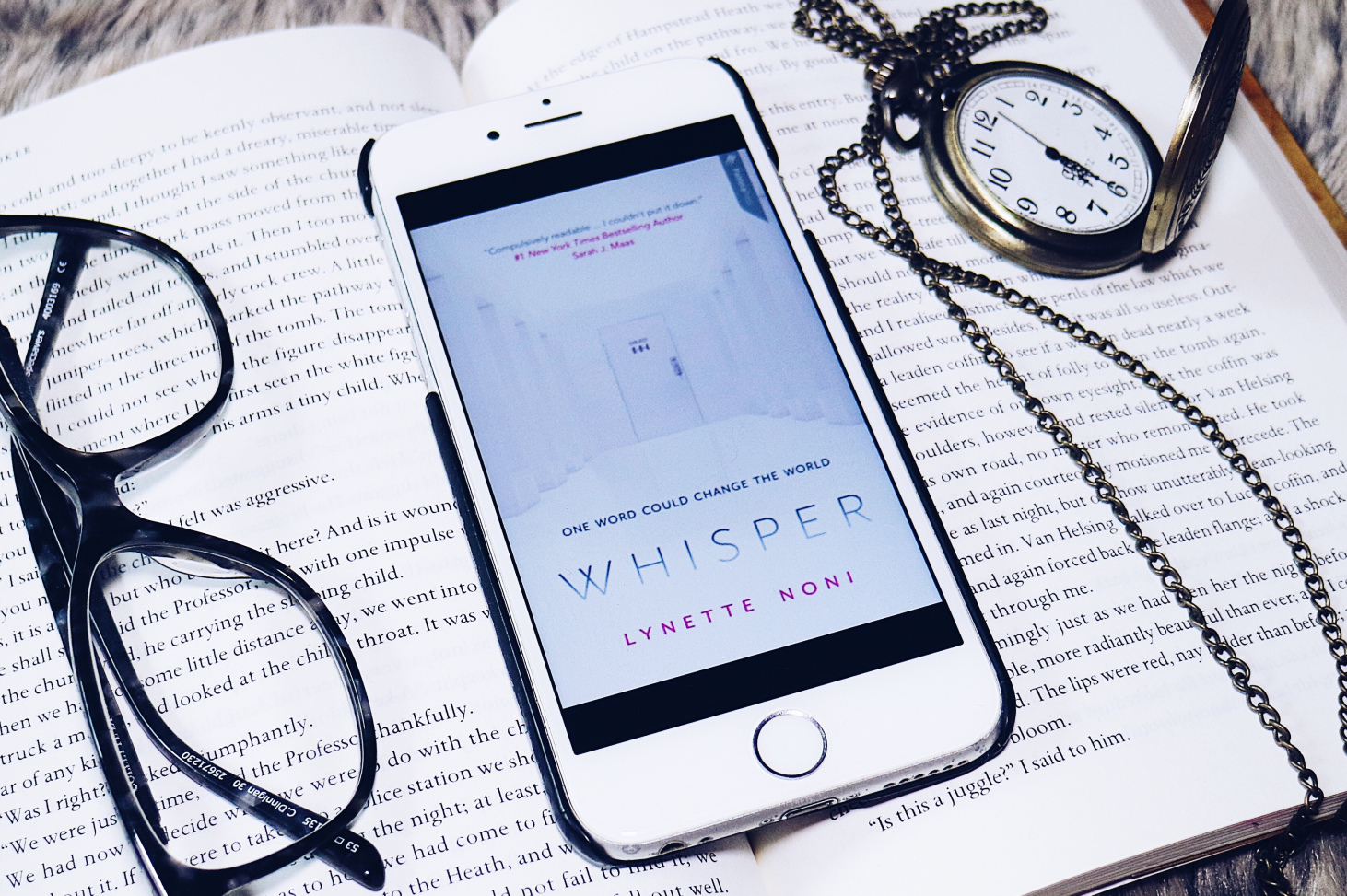 Whisper by Lynette Noni is a gem of a novel. There is so much I love about this book and I’m so excited for the release of it so I can purchase a physical copy of it on May 1st. It is the first novel in this new series from the Australian author and it’s her US debut, being published through KPC Loft (US) and Pantera Press (AUS). I received an eARC of this book from NetGalley in exchange for an honest review. And my honest opinion is BUY THIS BOOK YOU WON REGRET IT! #LoveOzYA

“Lengard is a secret government facility for extraordinary people,” they told me.

I believed them. That was my mistake.

There isn’t anyone else in the world like me.

For two years, six months, fourteen days, eleven hours and sixteen minutes, Subject Six-Eight-Four — ‘Jane Doe’ — has been locked away and experimented on, without uttering a single word.

As Jane’s resolve begins to crack under the influence of her new — and unexpectedly kind — evaluator, she uncovers the truth about Lengard’s mysterious ‘program’, discovering that her own secret is at the heart of a sinister plot … and one wrong move, one wrong word, could change the world.

There is so much I enjoyed in this book for so many reasons. I had to force myself to put it down to sleep because you will just want to keep reading.

Hat’s off to Noni for creating such an interesting and engaging lead in Jane Doe. Her view of the world around her and how she describes her situation is so well written and you can clearly picture what’s happening like you are in her place as she battles through everything that is thrown at her. And for a character that doesn’t actually speak to anyone else until page 83 she is so engaging. And what she does say when she starts to speak has huge ramifications for the rest of the story.

I’m honestly so impressed that I was so invested and intrigued by a character where the entire story is made up of her thoughts until this point, of all the things she wish she could say and won’t say for reasons that slowly become clear. When she does start to speak…wow.

The supporting characters in the book are really interesting too with really varied personalities and voices. Vanek is a creep and I honestly hate him so much. Evil scientist whom I will always distrust – tick. But there were some funny moments with the rest of the supporting characters that really brighten up the darkness that lurks throughout the book for our heroine Jane.

As an Australian, and this may just be me, but I absolutely loved that this is set IN AUSTRALIA! Well, Sydney to be specific, and you don’t even realise that until you’re a decent chunk of the way through the book. It’s not common to find fantasy/sci-fi books by Australian authors that take place here. They’re usually set in the US for some reason if it’s in this urban style.

So thank you Noni for writing something based where I grew up. It makes it feel so much more real! The world building and description of Lengard’s facility is so good you can picture standing in the place as if you’d been there a thousand times in your life. It’s so clear, but still leaves room for your imagination to go wild with the little details.

Look I wrap this up with this. Whisper is a fantastic read about the power of words and finding your voice. It’s a story of strength and survival. It’s a quick and easy read that is really well written. It’s also packed with complex layers that set the rest of the series up nicely and I can’t wait for the next books. I’ll be out buying this in May when it’s released!