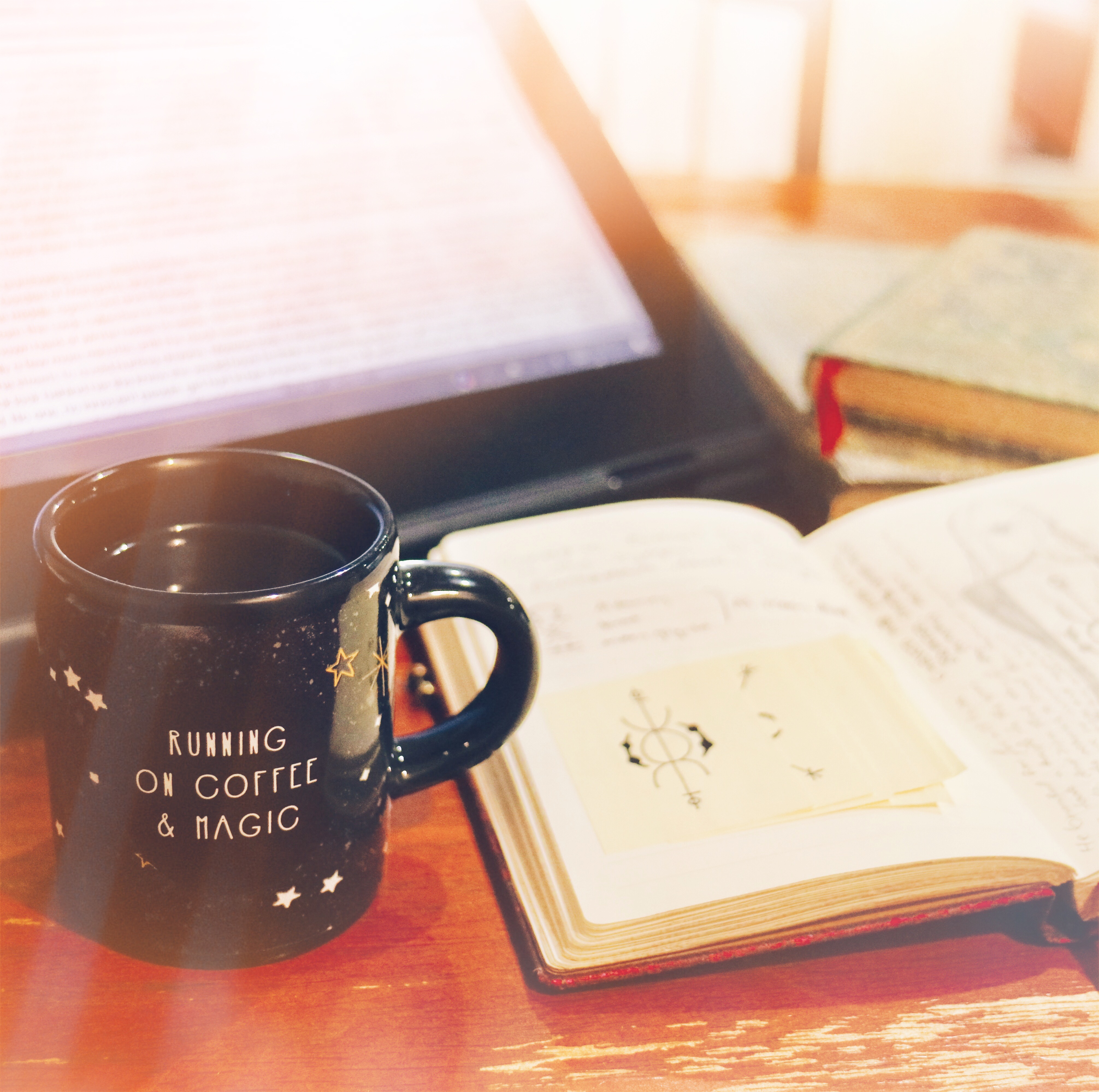 Novels, novels, novels. With so many now on the go now I really need to get myself organised so each project finally gets done. So I thought I’d do a quick recap here of the projects I’ve started over the last year and hope to finish in the year to come.

This has been the main novel I have been working steadily on over the last three months. What started as a loose idea back in March saw it’s opening chapters come to life as a tool for working through my writer’s block on #ProjectRose and #ProjectIce. Next thing I knew I’d hit 9,000 words in the space of two short afternoons. Thanks to NaNoWriMo’s push I properly planned the rest of the novel and recently hit that 25,000 word mark.

We were gentle, we were king.

We were bread for peace.

They were brutal, they were cruel.

They were bred to slaughter.

The screams rung out, the sky cried out.

We were burnt to embers.

The darkest star, the coldest night.

The death of hope’s daughter.

This is a YA Fantasy novel that at this stage will be a stand alone. It follows a strong female lead who must navigate and survive the politics and dangers of two countries on the brink of war, all while facing her own terror-filled past head on.

This project started out a fun musing on the side of my own interpretation of the classic Beauty and the Beast story. Although a retelling of the original story, this project aims to blur the fairy tale lines, incorporating elements from various fairy tales and myths to twist the traditional story into something fresh.

Beauty is not the beast’s prisoner.

The beast is not the monster.

The wolves prey on the weak.

This is the big project that is a long time in the works and won’t be done for quite some time I suspect. My planning document for this is already over 25,000 words. Think big series with this one. At least four books. So although the current word count is low, the planning for this baby is immense. Illustrations, maps, outlines, character profiles, culture profiles, location profiles; you name it, it’s been planned. So now it’s the time for writing, and this one is written very differently from my other projects as their are multiple character perspectives the story is being told from. But this is something I hope, long term, will be a successful series.

A survivor with a heart of ice.
A warriors son haunted by shadows.
A royal on the run.

The nightmares whisper warnings in the winter wood.
Death is on her way.
And in her wake war will rage once again.

This will be an ongoing YA Fantasy series told from two main character’s perspectives with a massive cast and a long list of locations. The first book will focus on Morena, a young woman of strong resolve, who finds herself somewhat unwillingly having to help her enemies in order to find the answers to her past she has been desperately searching for years. Insert some elemental magic, shadowy creatures and a villian you will hate from page one this project’s future is one I am excited for when I finish it.