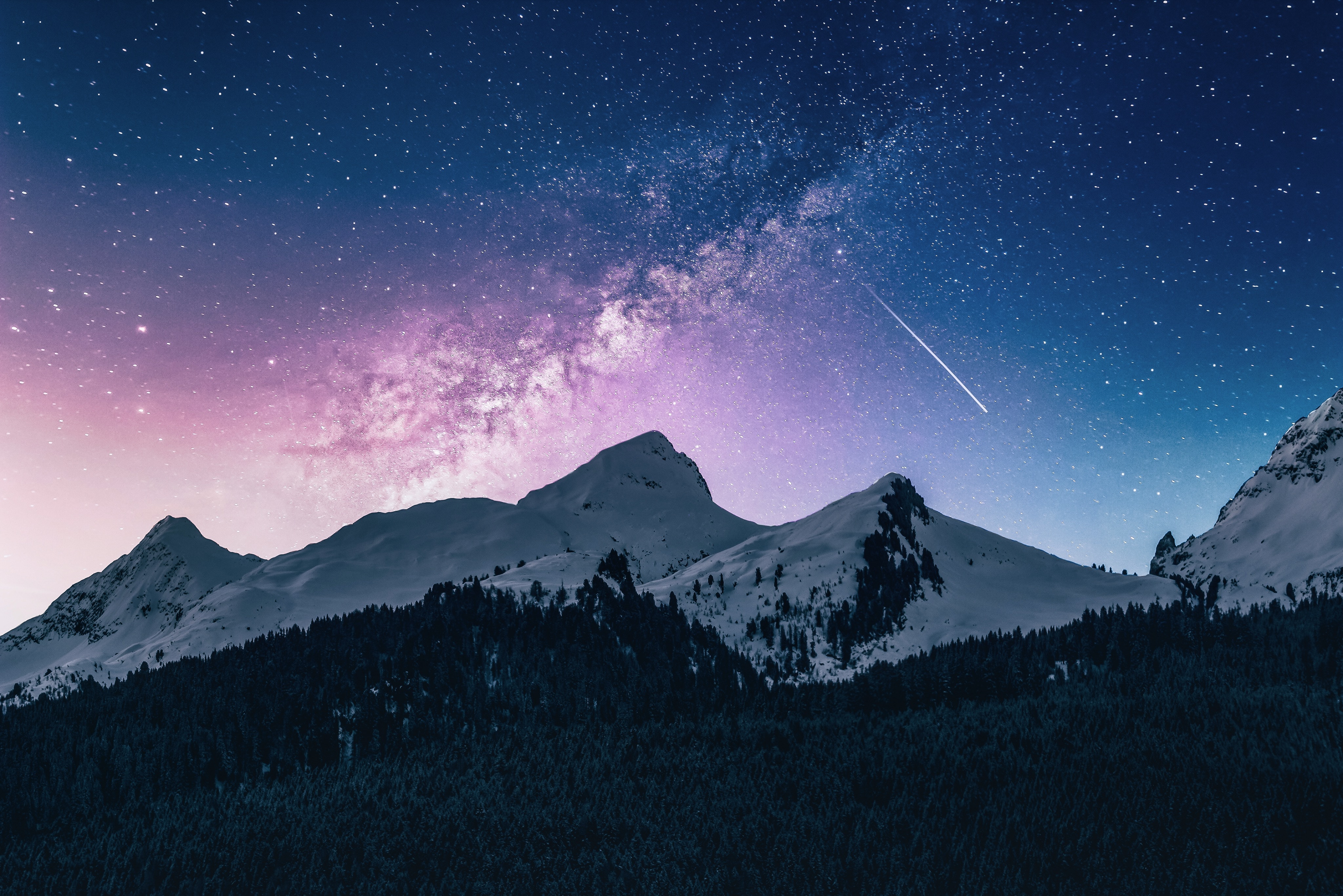 They dragged me in chains across the hard stone of the square to the Reaper. I thought they had already taken everything from me. I couldn’t have been more wrong.

I saw the crumpled bodies of my mother, father and brother piled together among countless faces, limbs and bodies I did and didn’t know. Mangled at the Reaper’s hand. At war’s hands.

Our horns. The starlight held within them. That was what the Invader demanded. That was the price, that was his goal. The human king who craved power above all else.

I felt the heavy weight of a soldier hold me down as the Reaper wiped the liquid silver from his axe. I struggled, trying to fight back, determined not to let them take mine as well. But a heavy punch square into my back stopped me still as I gasped for air.

They didn’t care how they took our magic, as long as they did. Kept alive for harvest then slaughtered like animals. The burning of flesh that followed a way to rid the world that we were here. That we had lived at all.

I screamed as the first swing of the axe embedded in one of my horns, the Reaper savagely jerking it back out, preparing to swing again. My body turned to ice and it felt like my head would tear in two.

Six excruciating swings later he knocked it clean off. I watched through blurred vision as he picked up my horn and waved it in front of me before draining the starlight within into a nearby vessel.

My moon-white horn turned pitch black, my magic tainted by violence. I felt the corruption in the jagged stump that remained, seeping into my blood and bones. The darkness that settled in my soul.

I was barely conscious when he stole the second one. All in the name of a King who was not worthy of such a title.

The pain was excruciating. It wouldn’t be long now. I saw the Reaper get ready to strike me one last time.

I will see you soon, I prayed, we will be together again. We will meet again under the stars of our Mother in her fields of gold. I would not know this pain for long.

‘Not her,’ a voice stopped the Reaper.