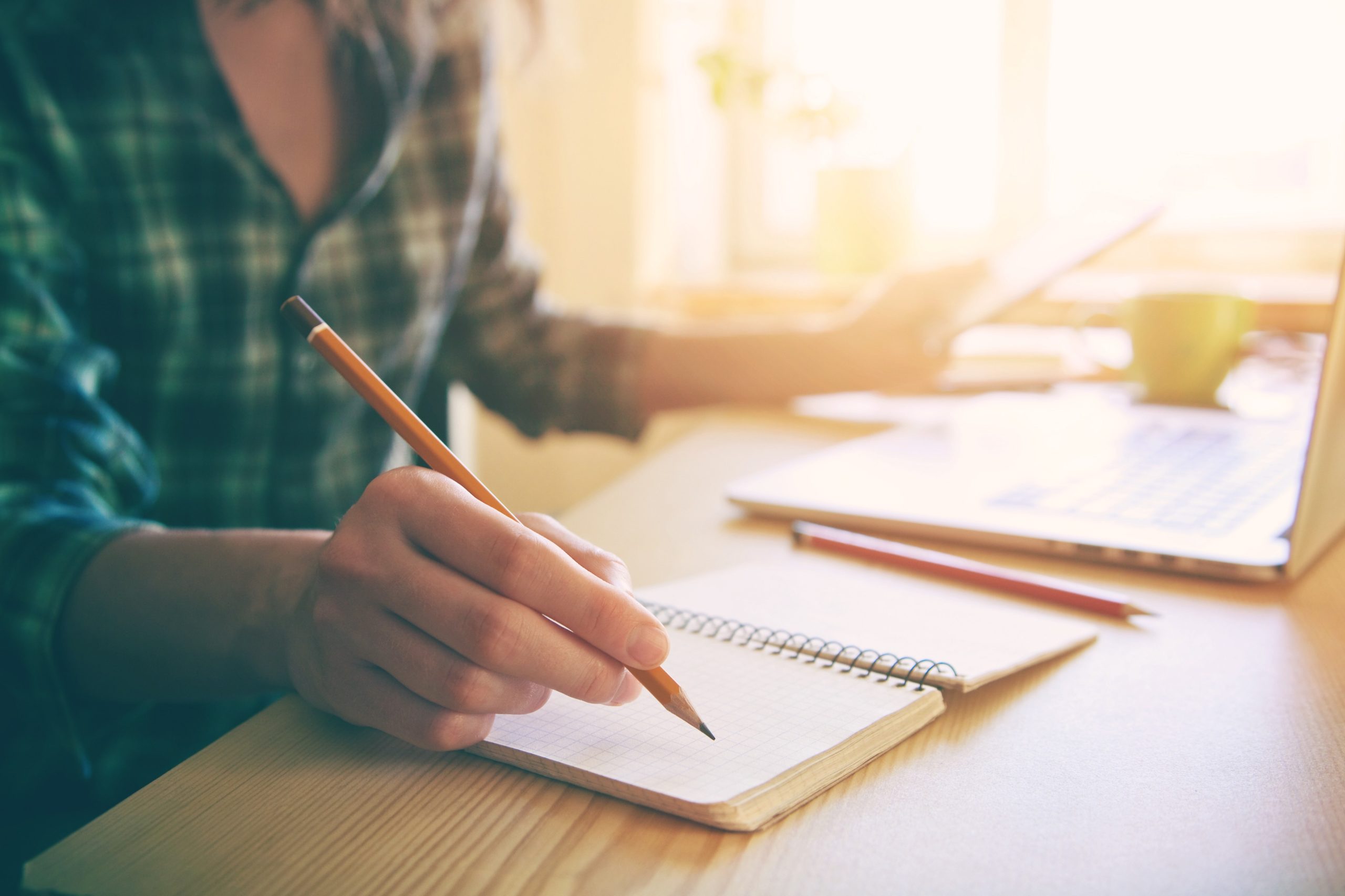 It’s been a while since I posted, in fact, about nine months. It happens, you get busy, life gets crazy, and sometimes, a global pandemic hits you and the focus shifts. Creatively it’s not been easy to stay on track, those first few months were mentally exhaughsting. But since we’re well and truly getting use to this as a new norm for now I’ve managed to get back on the creative bandwagon!

Last year I came up with the idea for an adult fantasy novel. It was a page, maybe two, of straight ramblings based on a dream I’d had. Suddenly finding myself with more freetime earlier this year I thought I’d sit down and actually start writing it. I had other novels started that I should’ve focused on (see all my other writing updates), but they just weren’t working for me when I did try to sit down with them. So I started fresh with this one.

Since March I’ve written just over 53 thousand words (thats about 20 chapters so far!). It’s the most I’ve written for any one project so far, as I always get distracted and start something else new part way through something. BUT NOT THIS TIME! No, I’m determined, I’ve set goals, I write after work and the weekends when I can. So fingers crossed, if all goes to plan, this first draft will be done by the end of the year!

My novel is the start of an adult fantasy series about a young woman named Astrid who is forced to flee the human world to that of the winged fae in order to escape her dangerous past. But once there she learns the realm of the fae is deep into a war so long no one remembers why it started in the first place. Conscripted and forced to train for a fight that’s not hers she finds herself slowly forming a new family within her army unit; Elias, the mysterious and handsome fae leader of her unit; Mika, the unpredicatable and fast flying fighter and Quinn, a quiet but funny warrior who’s loyalty once earned is a precious gift indeed. Together they might just stand a chance at finding a way to end this war, but first they’ll have to learn to work together.

Here is a little snippet from chapter twenty:

The next few days passed quickly in the lead up to the trial. Still embarrassed at her reaction, Astrid avoided talking to Elias as much as possible and threw herself into combat training to keep herself busy. Quinn and Mika knew something had happened while they’d left the room, but they didn’t bring it up.

She convinced Mika to stay back with her after their sessions ended to run through more hand to hand maneuvers to get some time away from Elias as she tried to process everything.

She liked him, hell, perhaps it was more than that. It was definitely more than that.  But she couldn’t just tell him, she didn’t want to admit it and let herself be that vulnerable. But part of her wanted to.

Astrid put her hands on her heaps, tossing her head back as she caught her breath.

“What is going on here?” Mika asked. “You don’t like me, yet you keep asking me to fight you. And while I’m not mad about the opportunity to beat you up, this isn’t you. You’re in your head.”

“I’m fine,” Astrid huffed, waving her hand, “just want some extra practice before we go into the death forest.”

“We’re not having this conversation Mika,” Astrid said sternly. “Drop it. Please.”

“No,” they said, walking right up to Astrid, leaving a few inches between them. “Something happened between you and Elias and now everything is weird between you too. You’ve barely talked to anyone and are doing things you never do.”

“I am not,” Astrid scoffed.

“You didn’t eat a blueberry muffin this morning Astrid,” Mika sighed, rubbing their face. “You eat one every day, sometimes two. And you’ve been avoiding Elias like he’s got the plague when you usually can’t help but stare at the pretty bastard.”

“I do not stare,” Astrid bit back. “I’m fine, there’s nothing weird or whatever,” she continued, storming off.

“Everyone knows he likes you,” Mika called out. “Did he tell you? Is that why you’re being weird.”

Mika chuckled. “He told you he liked you, didn’t he.”

“Not quite those words,” Astrid said softy, “but yes.”

“Are we really having this conversation right now?” Astrid cringed.

Mika feigned shock. “Excuse me, I’m not the one who made it weird in our unit. Our trial is tomorrow and I don’t want us all to die out there because you two won’t talk to each other, so sorry we are having this conversation.”

Astrid sighed, rubbing the back of her neck. “Sorry. I didn’t mean to make things so weird for everyone.”

“What happened?” Mika said, way too excited for Astrid’s liking.

“I, kinda, may have, um…slammed the bathroom door in his face.”

Mika blanked. Then they started howling with laughter, doubling over. “You slammed the door in Elias Thorne’s face. The Elias Thorne got burned… by you… oh that is too good.”

“I’m glad you find this amusing, but I don’t. I panicked and now I don’t know how to talk to him.”

Mika tried to stop laughing, wiping tears from their face. “I’m sorry, but that is the funniest thing I’ve ever heard. God I wish I could’ve seen his face. I think I’m starting to like you wingless one.”

“Can you stop with the wingless one thing. I have a name, use it,” she sighed. Frustrated she threw her hands up. “I don’t know why I’m talking to you about this.”

Mika rested a hand on Astrid’s shoulder. “Get over yourself.”

“Get over yourself. I’ve been watching Elias, he’s really not that bothered over it. He’s bothered that you won’t talk to him. I’ll give you some free advice since I’m feeling generous, just talk to him. You don’t even have to talk about it. Just talk. Avoiding him isn’t going to help you. And it won’t help us tomorrow. So I’ll say it once more. Get. Over. Yourself.” Mika flashed a toothy grin, then walked off laughing, leaving Astrid alone with her thoughts.

I’m really excited about writing this story and where it’s headed so far. I just finished up chapter 20 of about 32 planned. Usually I don’t plan out my novels, but this time I have and I can say it has been so much easier to write, even when there have been one or two spontaneous chapters popping up here and there. I’ve got some of the next two books planned out so that I can set things up in this one, however most of that is very loose at the moment. The writing in this project is also more mature. My lanuage and style has improved so much since I wrote the first chapter months ago (huge difference – I had to rewrite it last week becuase of it!). It’s really rewarding to have made so much progress in a few months.

Fingers crossed I can hit my goal of finishing this first draft before Christmas, as I really want to start editing and getting this into the hands of beta readers!

For a little fun too I joined TikTok! So sometimes I’ve been posting little mini writing vlogs over there so feel free to follow me for some fun short video content!

Hope your own writing adventures are going well,